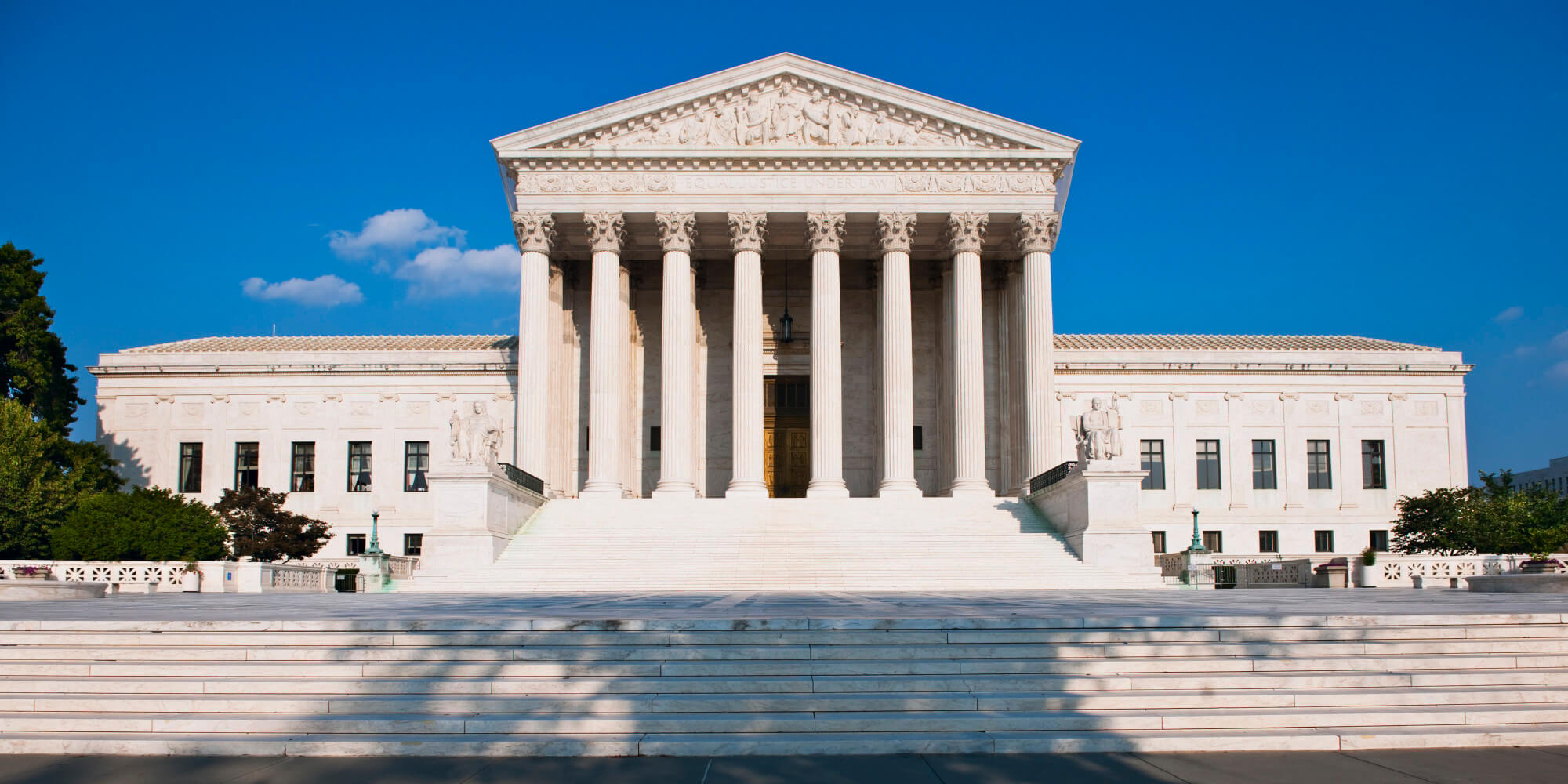 The Atlantic has put together a wish list for a liberal Supreme Court, and the top priority is no surprise:

Most obviously, Roe v. Wade and the right to abortion would be secure. State laws imposing restrictions on abortions would be far less likely to be upheld. Since 2010, states have adopted about 290 laws limiting access to abortion. These statutes impose regulations on abortion providers, prohibit abortions earlier and earlier in pregnancy, restrict the use of insurance to pay for abortions, limit medicine to induce abortions, and create many other restrictions. These laws likely would not survive review in a Court dominated by Democratic appointees.

There is no right to abortion, of course. The Roe Court made it up, ignoring the right to life that actually is mentioned in the Constitution. Roe didn’t create a right to abortion any more than Plessy v. Ferguson created a right to operate a segregated bus system.

Now, abortion activists want to compound the error and invent a right to unsafe abortion—committed by doctors (or perhaps not) with no admitting privileges, in facilities with hallways too narrow for a stretcher—through all nine months of pregnancy, paid for by taxpayers.

And there are reasons to believe that nominee Merrick Garland would sign on to this extreme agenda. Although Judge Garland has never had occasion to rule on an abortion case, President Obama surely would not nominate someone who didn’t pass his abortion litmus test. More disturbingly, Senator Chuck Grassley, who is chair of the Senate Judiciary Committee, had this to say last week:

For instance, just last week, after one of my Democrat colleagues met with Judge Garland, this Senator said, after discussing issues like “reproductive rights,” “I actually feel quite confident that he is deserving of my support.”

Obviously, I don’t know what they discussed during that meeting, or what Judge Garland said about “reproductive rights.” And to be clear, I’m not suggesting anything inappropriate was discussed.

My point is this: if Justices stuck to the constitutional text, and didn’t base decisions on their own policy preferences, or what’s in their “heart”, or on “empathy” for a particular litigant, then Senators wouldn’t deem it necessary to understand whether the nominee supports “reproductive rights.”

With this in mind, is it any wonder the public believes the court is political?

Also on The Atlantic‘s wish list: abolition of the death penalty. Or so they say. Obviously, they only want to abolish the death penalty for individuals convicted of murder. Executing someone for the non-crime of being conceived at an inconvenient time, they call “abortion rights.” Hypocrisy at its finest.*

*I say this as a death penalty opponent myself (although I’ll freely admit that the Constitution allows it; we need to end the death penalty through legislation, not through the courts).